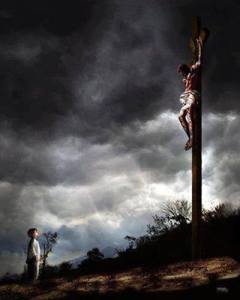 Look down upon me good and gentle Jesus as before Thy sacred Cross I humbly kneel, and with burning soul pray and beseech Thee to fix deep in my heart lively sentiments of Faith, Hope, and Charity, true contrition for my sins, and a firm purpose of amendment; whilst I contemplate, with great love and tender pity, Thy five sacred wounds, and as I meditate upon them, I call to mind the words which David, Thy prophet, spoke concerning Thee: “They pierced My hands and My feet, they numbered all My bones.”

Plenary indulgence is granted on each Friday of Lent and Passiontide to the faithful who, after Communion, piously recite the above prayer before an image of Jesus crucified. On other days of the year, the indulgence is partial. 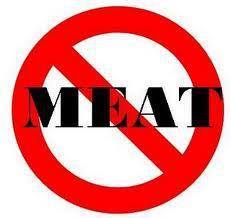 Remember, it’s Good Friday – just like Ash Wednesday, Good Friday is a day of penance observed by BOTH fasting (only one full meal during the day) and abstinence from meat. All other Fridays during Lent are days of abstinence; we forego the eating of meat to make ourselves conscious of our Lord’s sacrifice of Himself for our sins. The law of fasting is binding for those who are 18 years old but not yet 60; the law of abstinence is binding for those 14 years of age and older.

Catholics over the age of 14 are required to abstain from meat and from foods made with meat in honor of the Passion of Jesus on Good Friday.

According to the USCCB, “abstinence laws consider that meat comes only from animals such as chicken, cows, sheep or pigs – all of which live on land. Birds are also considered meat. Abstinence does not include meat juices and liquid foods made from meat. Thus, such foods as chicken broth, consomme, soups cooked or flavored with meat, meat gravies or sauces, as well as seasonings or condiments made from animal fat are technically not forbidden. However, moral theologians have traditionally taught that we should abstain from all animal-derived products (except foods such as gelatin, butter, cheese and eggs, which do not have any meat taste). Fish are a different category of animal. Salt and freshwater specaes of fish, amphibians, reptiles (cold-blooded animals) and shellfish are permitted.”

Many Catholics do not realize that the Church still recommends abstinence on all Fridays of the year, not just during Lent. In fact, if we don’t abstain from meat on non-Lenten Fridays, we’re required to substitute some other form of penance. 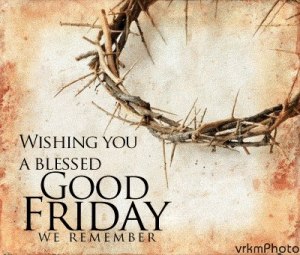 In the name of our Lord Jesus Christ I will begin this day.

I thank you, Lord, for having preserved me during the night. I will do my best to make all I do today pleasing to You and in accordance with Your will. My dear mother Mary, watch over me this day. My Guardian Angel, take care of me. St. Joseph and all you saints of God, pray for me.

I wish to gain all the indulgences attached to the prayers I shall say and the good works I shall perform this day. Amen. 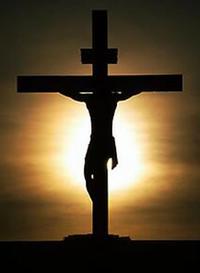 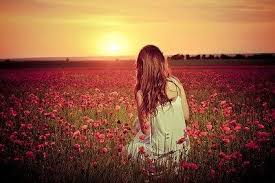 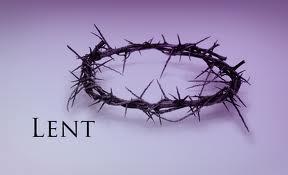 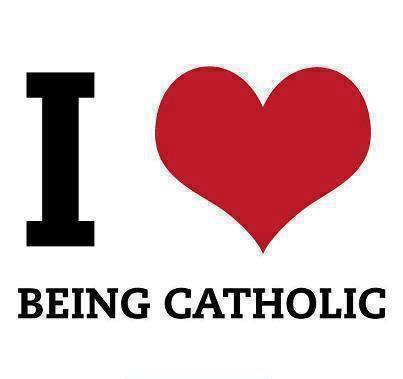 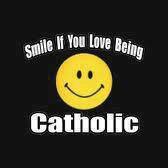 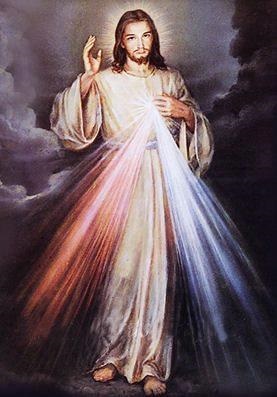 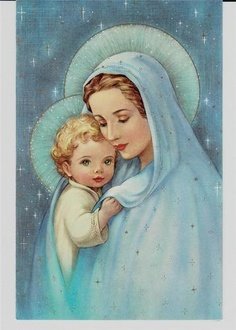